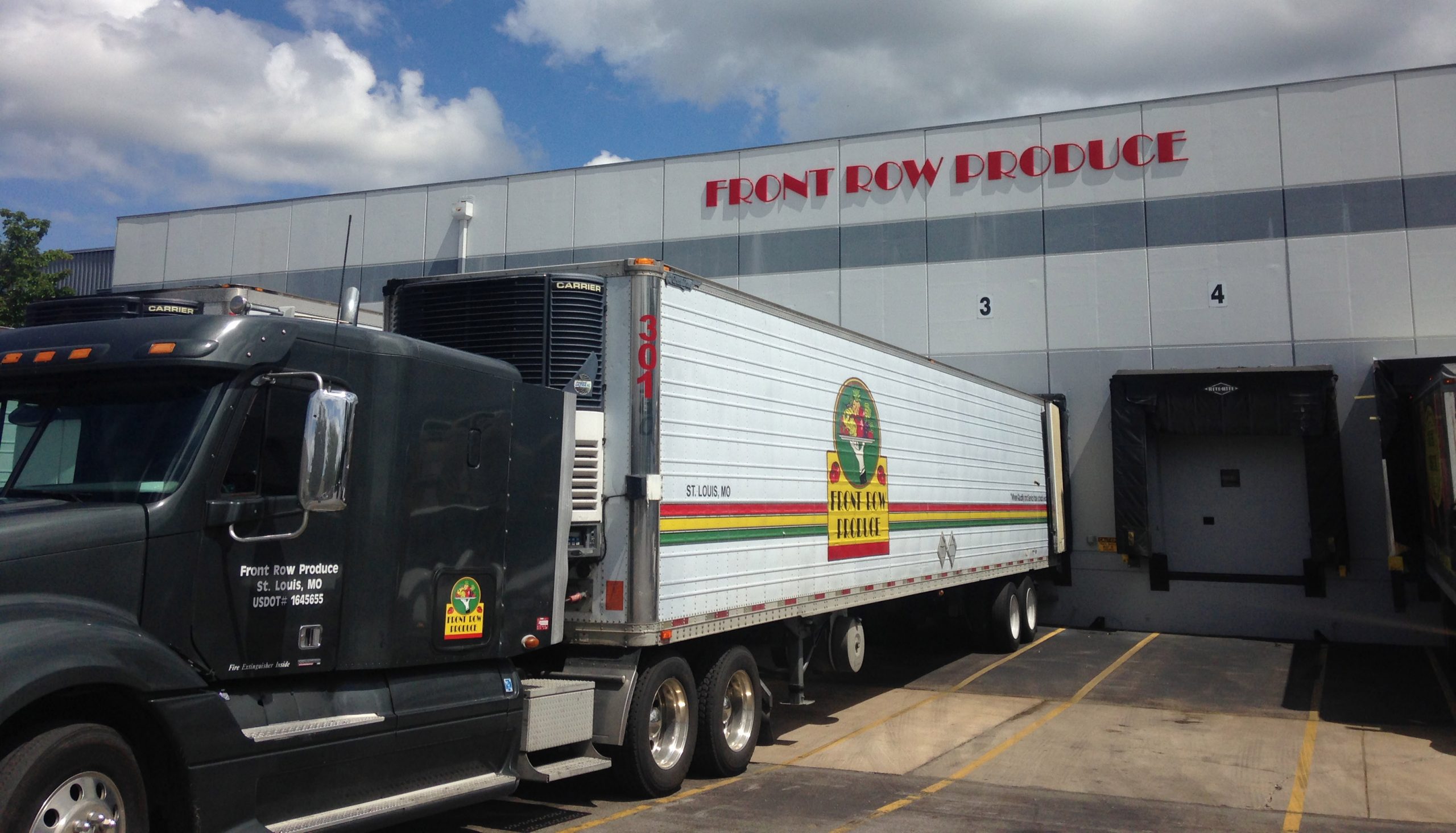 Tony started Front Row Produce in 2004 on 9th street in the City of St Louis just up the street from the St Louis Produce Terminal Market. Front Row was focused on suppling their retail, wholesale and foodservice customers with the freshest produce possible and a willingness to adjust to their customers ever changing needs. As Front Row grew, it became obvious the business was outgrowing the current warehouse and would need to expand to a larger warehouse. In 2014 Tony took a leap of faith and moved Front Row Produce to the old Raskas Dairy warehouse in Overland, Mo. This decision increased Front Row Produce from a 18,000 sq ft. warehouse to a new 60,000 sq ft fully refrigerated warehouse. Front Row installed a dedicated climate controlled repack room, multiple coolers with proper storage temperatures, climate-controlled loading and receiving docks and brand-new offices. The new building also allowed Front Row to maintain a higher level of Food Safety for their customers.

From the beginning, Front Row has been the leader in the St Louis market when it comes to corn, peppers, tomatoes and squash. Tony has built and maintained very close personal and professional relationships with shippers in all the growing areas. These relationships have allowed Front Row to offer their customers highly competitive pricing the freshest produce possible year-round.

In 2019, Front Row purchased a full line Hughes corn cutting and husking line. This line has allowed Front Row to build each year on its corn cutting operation. In addition, Front Row is highly experienced and eqipped for both flo-wrap and over wrap retail packagin of all fresh produce to meet whatever the customer requests. In 2021, the need arose to increase the corn lines output even further so Front Row invested in a second corn cutting saw and an OSSID overwrapping machine.

Front Row looks forward to adapting and changing with the produce industry well into the future. 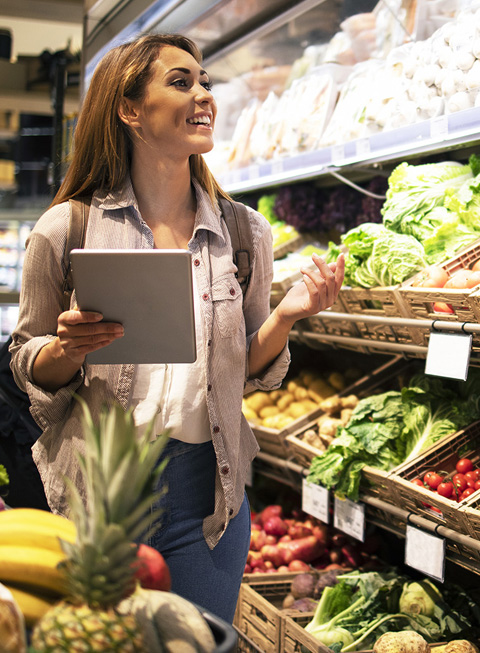